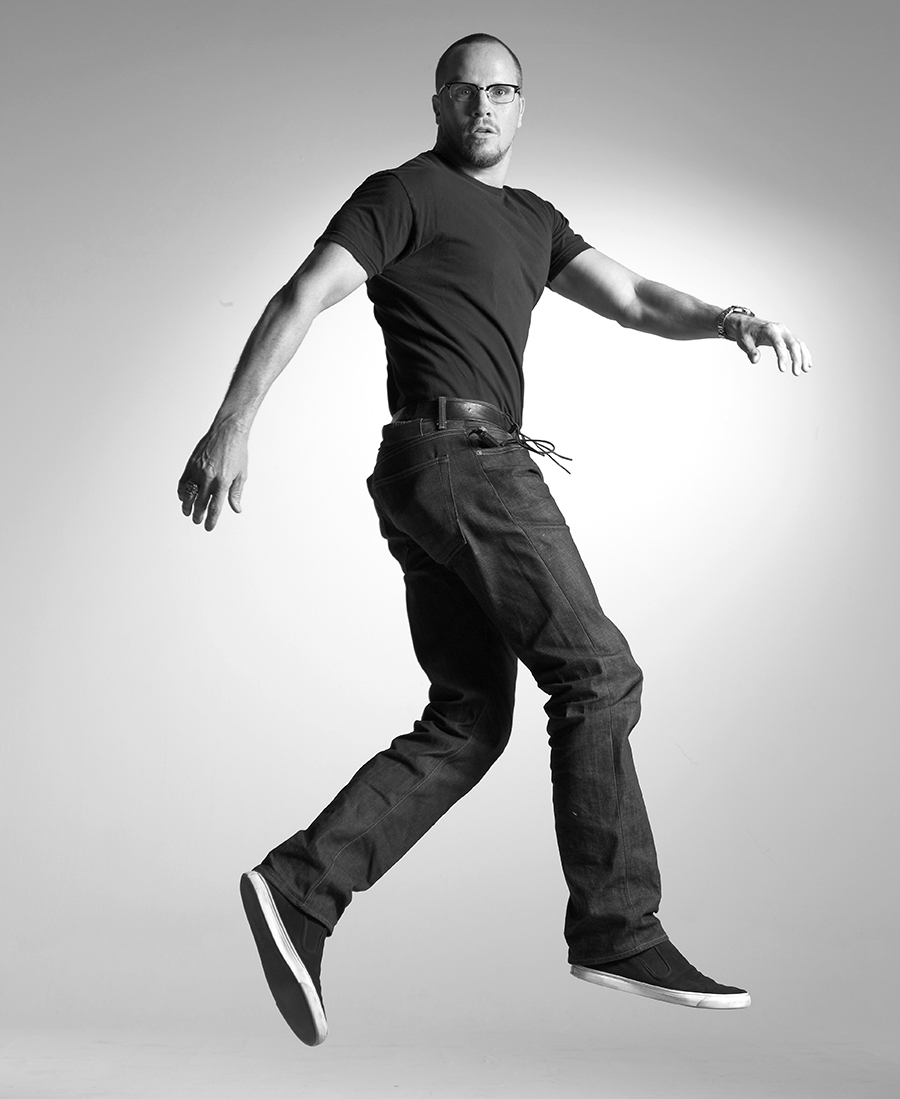 Joshua Jordan is a New York-based photographer with more than 30 years of professional experience.

After studying architecture at the University of Texas, Joshua moved to New York City in 1984. He quickly became part of the exploding downtown art, club, and music scene and began working as a visual consultant, stylist, and model. He progressed into photography in the early 1990s, hired by Interview magazine as one of their key fashion and portrait photographers.

In 2019, Joshua launched his zine Je M’appelle, which features photographic profiles of artists and models in New YorkCity.